"Education is not the amount of information that is put into your brain and runs riots there, undigested all your life. We must have life-building, man-making, character-making, assimilation of ideas." 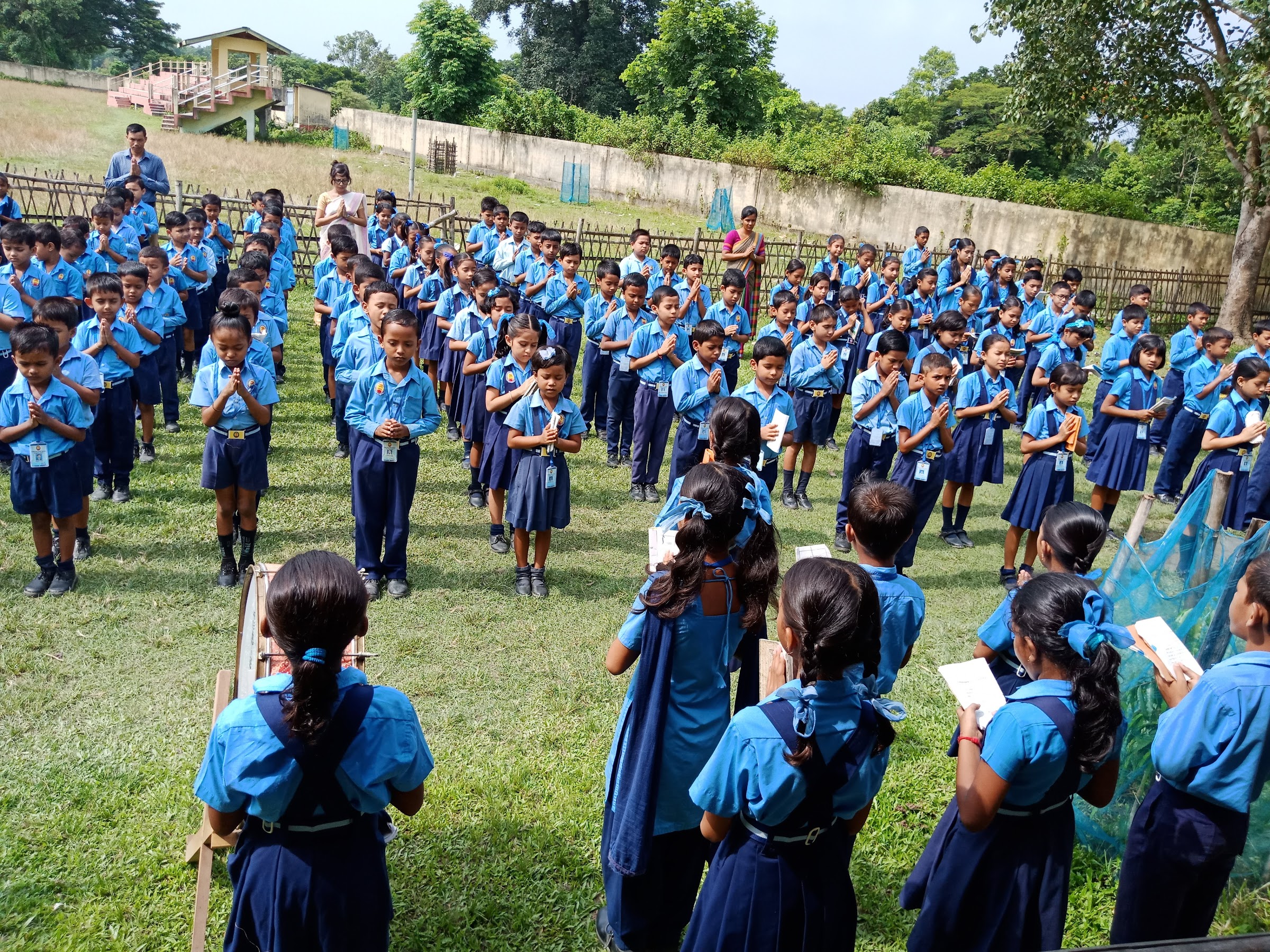 VKV Mangaldai,Dahi is a co - educational English Medium School. The Vidyalaya was established in 2012. It is situated at Chotoathiabari, Mangaldai in the district of Darrang. The Vidyalaya is located about 7.8km away from the heart of the town. The Vidyalaya was earlier managed by a local committee under the president ship of R.S.Mahanta, joint secretary Prasanna Saikia and Hanshadhar Deka and principal H.N.Bania. On 30th July, 2018 the  vidyalaya was taken by Vivekananda Kendra, Kanyakumari. The Vidyalaya is under CBSE curriculum with total strength of 219 enrolment of students from class Nursery to Class VII.